1st class "Schlieren" coach, type Ap, of the Austrian Federal Railways.■ Revised frame, in particular, the access and plug-in parts■ Model in “Sparlack” (simplified colouration) paintworkThe ÖBB had the Schlieren coaches delivered between 1965 and 1981 and for a long time they formed the backbone of the Austrian domestic passenger train service. They are standard Swiss coaches (type EW I) adapted to Austrian conditions. The name is derived from the Swiss town of Schlieren, the location of the wagon factory where this type of coach was build and designed. The wagons were not only used in Austria but also, for example, on the Salzburg-Rosenheim-Kufstein line, on the Lienz-Brixen-Brenner-Innsbruck corridor and in Switzerland. 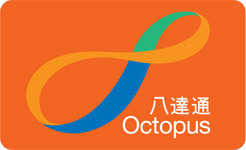 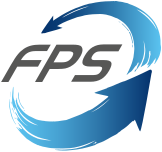 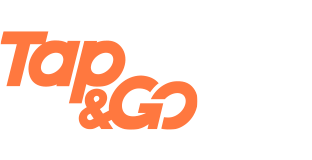